View from on board a plane that crashed into a building at Johannesburg Airport Photo: Harriet Tolputt (@HarrietTolputt). A British Airways plane bound for London last night crashed into a building at OR Tambo Airport in Johannesburg, South Africa.
Images from Twitter appear to show the plane was taxiing when one of its wings sliced through a brick building on the edge of the runway. Passengers on the plane reported on Twitter that no one had been hurt in the incident. 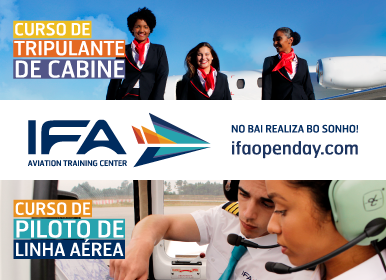 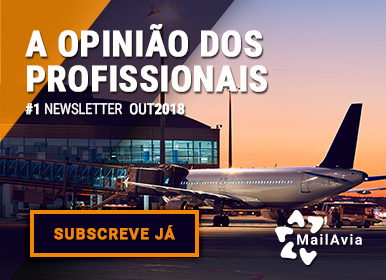 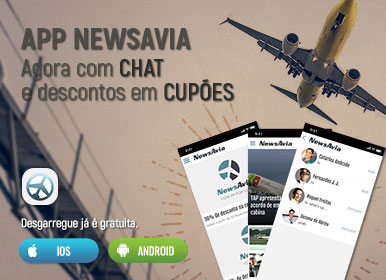 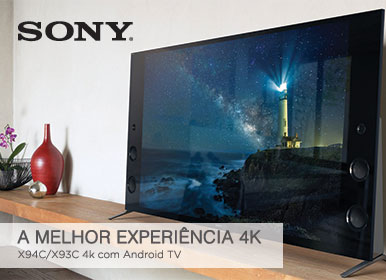